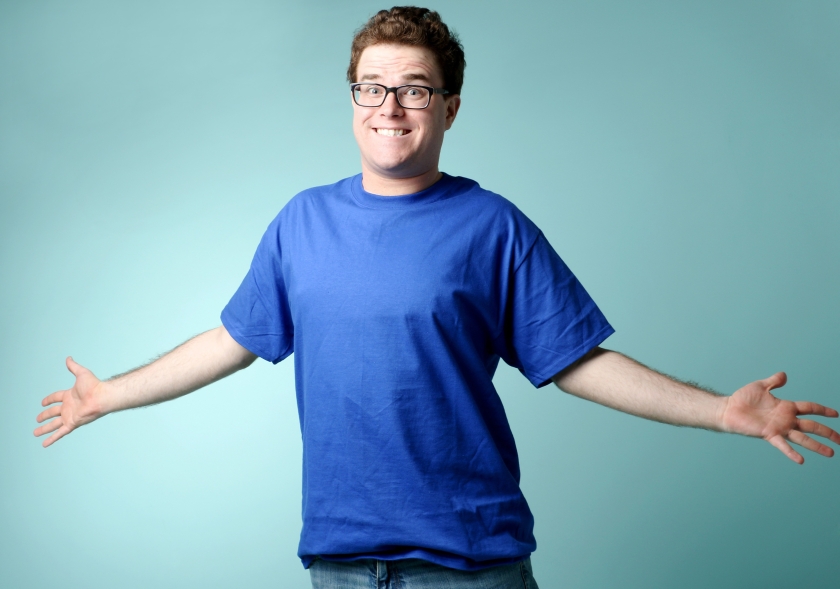 I am a Montreal-based bilingual (English & French) voice actor who specializes in characters like for animation and video games, commercials and more. That’s the short story to describe who I am. However, I can’t leave you with just a few words here, so here is the long answer as well. Ever since I was a kid, I always loved watching cartoons and animated films, which ended up developing my passion for animation. Because of this, I see cartoons as a big influence in my life, including the process of making them and made me into someone with a vivid imagination and a lot of energy. Over the years, I’ve been placing that energy onto making YouTube videos through my channel ElectricDragon505 to express my creativity and love for animation and movies. But while I would frequently discuss about the behind-the-scenes stories, I also wanted to use my energy to be a part of that process.

What I have to offer is a strong and energetic voice. One that can deliver an unforgettable character that can have a wide range of accents, tones and styles with great versatility. With several years of theatrical training and vocal practice in my background, I have delivered resilient performances that have been features in movies, video games, web series and so on. I have also done narration roles for commercials and other types of marketing media that hold a younger tone that can sound like a casual teen male or a college student that also works with my more natural voice outside of crafting a character.